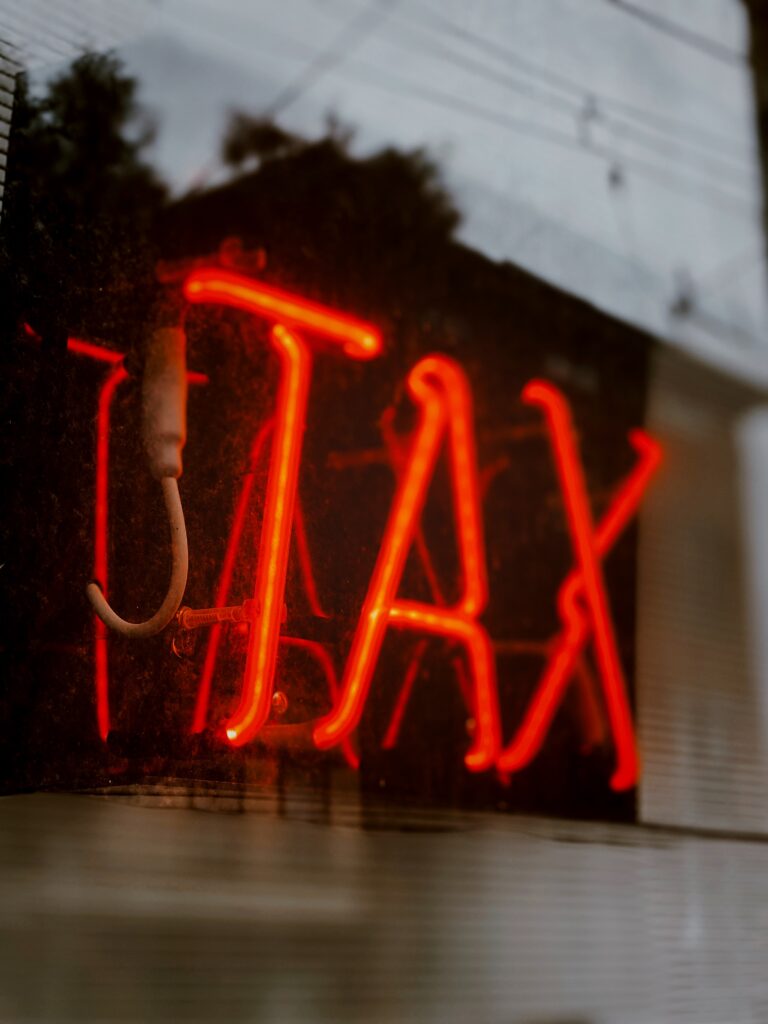 Property taxes in New Jersey—New Jersey real estate experts Dennis and Marshall Lynch note—are the highest in the nation. No other state even comes close.

In second-place Connecticut, the average residential property tax bill is over 25 percent lower, just $6,004 per year. Rounding out the top five, Massachusetts, New York, and New Hampshire are all heavily dependent on property taxes for funding state and municipal governments, and all have unusually high tax rates compared to the rest of the United States, but no other state comes close to the tax bills in New Jersey.

Property tax rates in Pennsylvania exceed the national average, at 1.58 percent. But the $500,000 house that gets a $12,100 tax bill in New Jersey would be taxed at an annual rate of just $7,900 per year in Pennsylvania.

New Jersey has steep property tax rates. But Dennis and Marshall Lynch point out that just reading the headlines won’t tell you where property tax bills inflict the most pain on family finances.

It’s Not Just the Size of the Tax Bill That Counts, Dennis Lynch and Marshall Lynch Say

No one will be surprised to learn that tax bills are highest where residential property values are highest. The 10 New Jersey municipalities that have the highest average annual property tax bills—Millburn, Tavistock, Tenafly, Mountain Lakes, Glen Ridge, Demarest, Rumson, Essex Falls, Princeton, and Alpine—all have average residential appraisals over $600,000. This compares to the New Jersey average of $330,578.

Half of the homes in these 10 municipalities are appraised at over $1 million. Four of these New Jersey taxing jurisdictions rank in the top 10 for household incomes in the nation. Residents in these high-income locations expect high-quality government services and are both willing and able to pay for them. For residents of these high-income locations, high property taxes resulting from high home appraisals do not usually present a problem.

But high tax bills do not necessarily result from high tax rates, Dennis and Marshall Lynch point out. The 50 New Jersey municipalities with the highest tax bills have an average tax rate of 2.163 percent. This compares to an average tax rate of 2.614 percent in all other municipalities in the state. Of the 50 municipalities with the highest tax bills, over half rank in the bottom 50 tax rates. Towns that have lots of expensive homes don’t have to tax them at a high rate to raise the revenues they need for the services their residents demand.

That means that the annual tax on a $300,000 condo in a wealthy town in New Jersey averages just $6,489 per year. The property tax on a $300,000 house in one of the poorest communities in New Jersey averages $10,515 per year, for substantially fewer services. Homeowners in municipalities like Salem, Woodlynee, Penns Grove, Egg Harbor City, Irvington, Pleasantville, Lindenwold, and Trenton suffer a bigger bite from annual property taxes than homeowners in locations with higher property values and higher household incomes.

All of New Jersey has a property tax problem, Dennis and Marshall Lynch tell us. It’s a much bigger problem in the lowest-wealth communities. In lower-income towns where property tax rates are the highest, paying the annual tax bill places a huge burden on families and businesses. New Jersey tax rates discourage redevelopment and revitalization programs in the places that need them most. New construction carries an outsized property tax bill, Dennis Lynch and Marshall Lynch advise, and this problem must be addressed before needy neighborhoods can benefit from new housing. 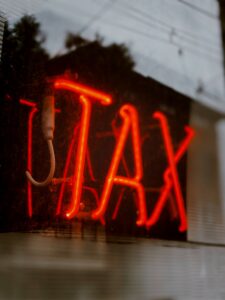 Property taxes in New Jersey—New Jersey real estate experts Dennis and Marshall Lynch note—are the highest in the nation. No other state even comes close. 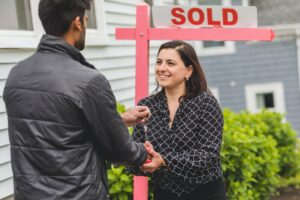 Is New Jersey Real Estate Headed for a Bubble?

Housing prices have jumped 32% in the past two years, and mortgage rates are approaching 5%. These stats have caused some real estate watchers to 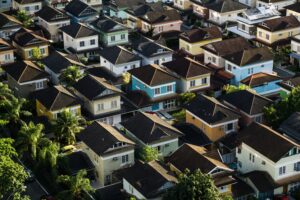 New Jersey Among Housing Markets At Highest Risk From Pandemic 

Buying a home is one of the most significant life decisions you can make. When your timing is right, becoming a homeowner can be a 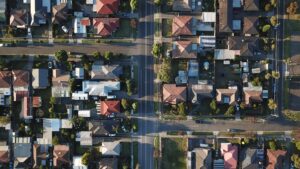 For first-time home buyers, the housing market in Rumson, New Jersey continues to heat up. It causes untold frustration for people who already face a